Yesterday I gave an update on the Linux kernel security subsystem at LinuxCon Europe, in Berlin.

The slides are available here: http://namei.org/presentations/linux_kernel_security_linuxconeu2016.pdf

The talk began with a brief overview and history of the Linux kernel security subsystem, and then I provided an update on significant changes in the v4 kernel series, up to v4.8.  Some expected upcoming features were also covered.  Skip to slide 31 if you just want to see the changes.  There are quite a few!

It’s my first visit to Berlin, and it’s been fascinating to see the remnants of the Cold War, which dominated life in 1980s when I was at school, but which also seemed so impossibly far from Australia. 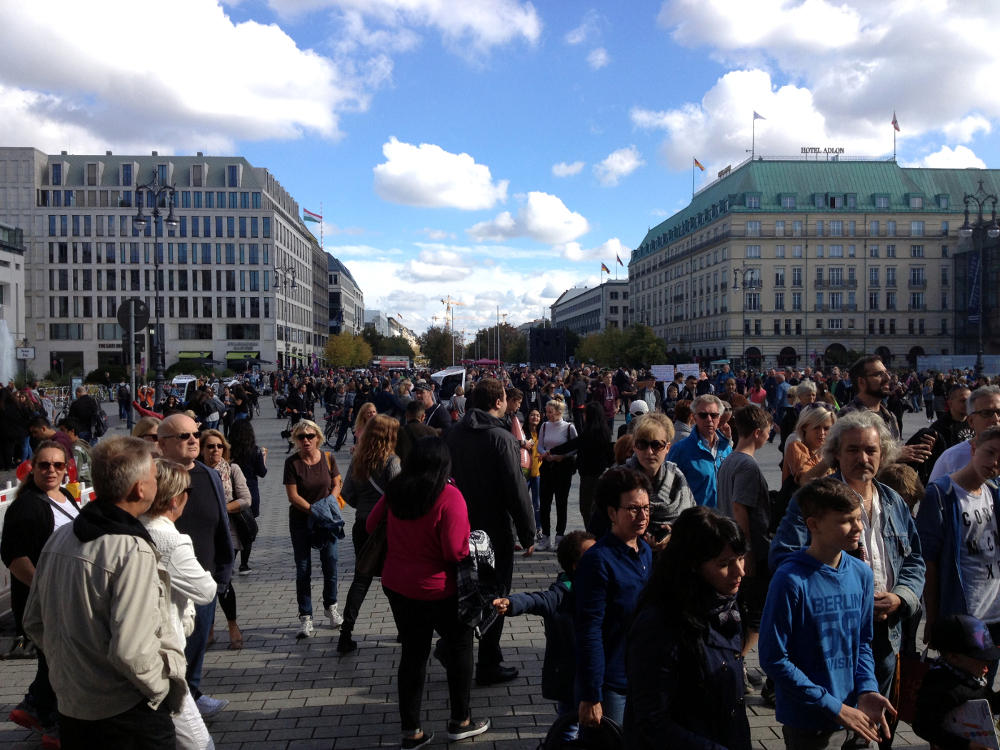 I hope to visit again with more time to explore.